“Dr. Sixt Wetzler is the assistant director of Deutsches Klingenmuseum Solingen, the German Blade Museum. He studied comparative religion, Scandinavian studies and medieval history in Germany and Iceland, with a phd thesis on “Combat in Saga Literature. Traces of Martial Arts in Medieval Iceland”.

Since 2011, Sixt is engaged in the developing field of martial arts studies. He is a member of the Committee for Martial Arts Studies in the German Association for Sports Science (dvs), of the editorial board of the Martial Arts Studies Series at Rowman & Littlefield, of the academic advisory board for the Acta Periodica Duellatorum, and of the Society for Historical European Martial Arts Studies.

As curator, Sixt has co-organized/written the exhibition and catalogue “The Sword – Form and Thought”, and was among the academic advisory board of “Faszination Schwert” at
Landesmuseum Württemberg. With the AG Schwertsymposium, he hosted the conferences “Das Schwert – Symbol und Waffe” (2012) and the “The Sword – Form and Thought” (2015). At Deutsches Klingenmuseum, he organized the conference “Fight Books in Comparative Perspective” (2017), and the “”Sword Festival”” (2018).

Sixt has practised various martial arts since his childhood. He holds a black belt in Enshin Karate, and fought in full contact karate, muay thai, and stick fighting competitions. Since 2000, he has practised the Filipino blade fighting system of Pekiti Tirsia Kali, which he taught it European countries from Iceland to Catalonia.” 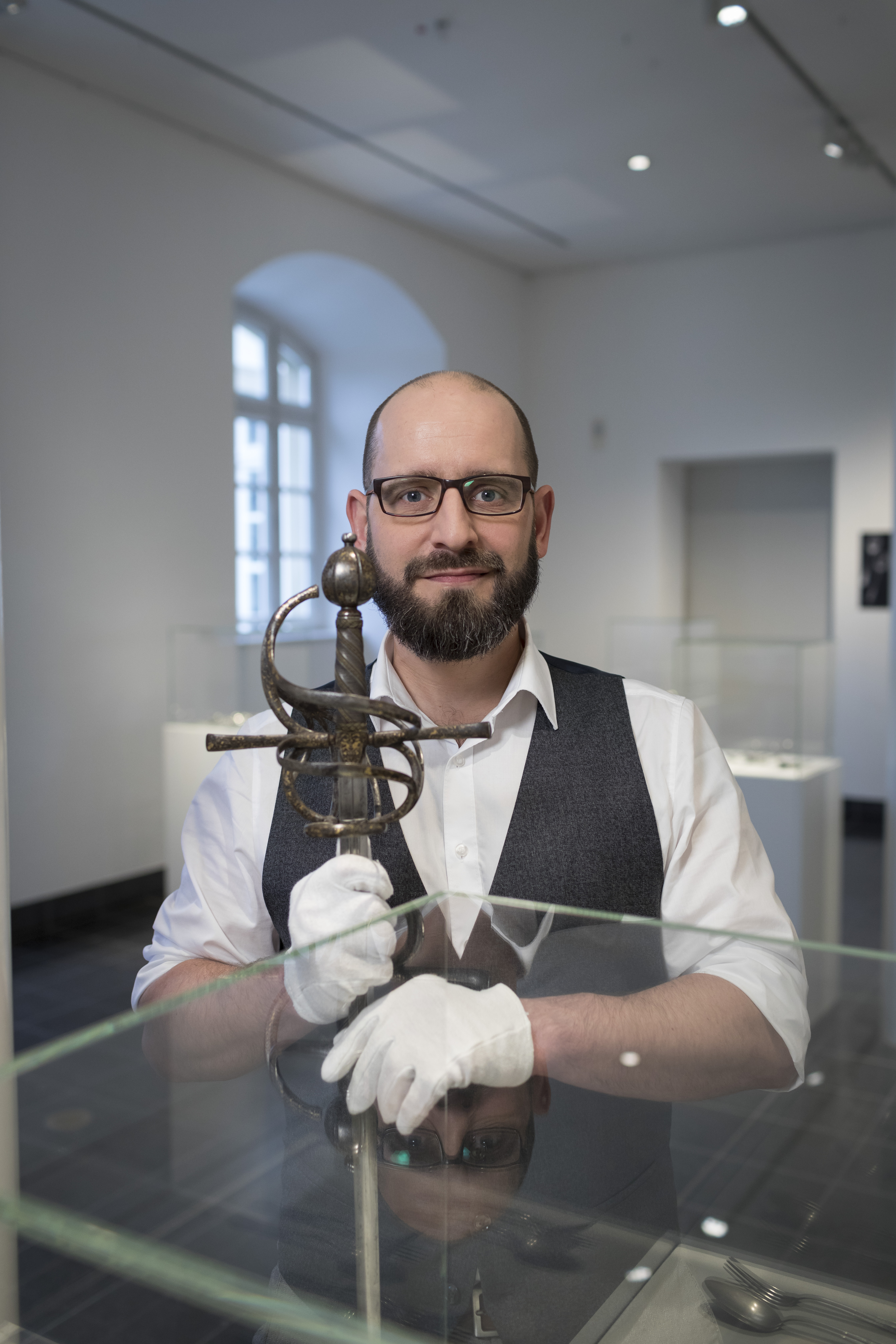