Kristine Konsmo has been active in HEMA since 2009, beginning her training with FKFD in Oslo, Norway. Her primary scholarly focus has always been 1.33 Sword & Buckler with a secondary focus on Italian Rapier & Dagger. In addition to being an internationally recognized instructor in these two weapon-sets, Kristine is also a seasoned referee in the competitive scene and has held many lectures and written articles on the subject. As an active instructor since 2014, Kristine has been on numerous tours and has held seminars on four continents.

Beyond instructing, Kristine is very active in the competitive scene and has medaled in several prestigious open tournaments since becoming the first woman to win an open at Swordfish in 2011. Lately, her focus has been less on competing and more on arranging and managing tournaments and is currently responsible for the tournaments at the iconic HEMA event Swordfish in Gothenburg, Sweden.

While Kristine continues to be primarily interested in the study of Sword & Buckler, she mainly trains German Longsword at her home club GHFS for the moment. 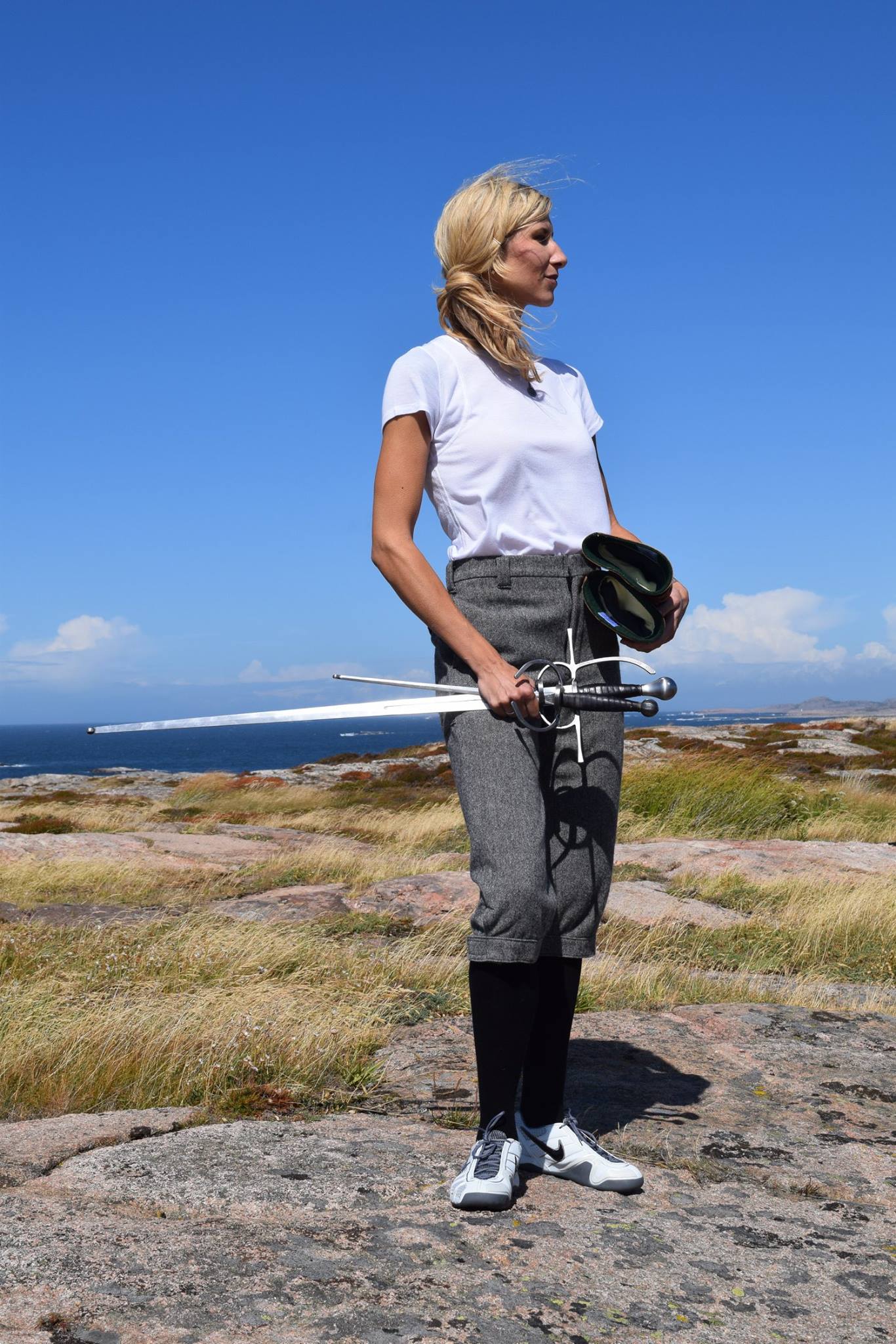