“Ferdi Hutter, 39 years old, is a proud father of a son. He fights with swords since he can walk. He played in different LARP and practice a lot of different martial arts since ages. He worked for several years as a police officer. Also there he was an instructor of how to use the pepperspray, control techniques, the handcuff, the expandable baton and so on. Now he runs a training center with Nathalie Strassmann in Winterthur where they teach Boxing, Krav Maga and HEMA. With the Säbelrassler het startet training sword fighting in 2004. They got professional last year, in march 2018. Before, they trained once a week, mostly outdoors, now they have our own training center in Winterthur. The Säbelrassler count about 20 members. And since last year they are a part of Swiss Hema, the national federation.” 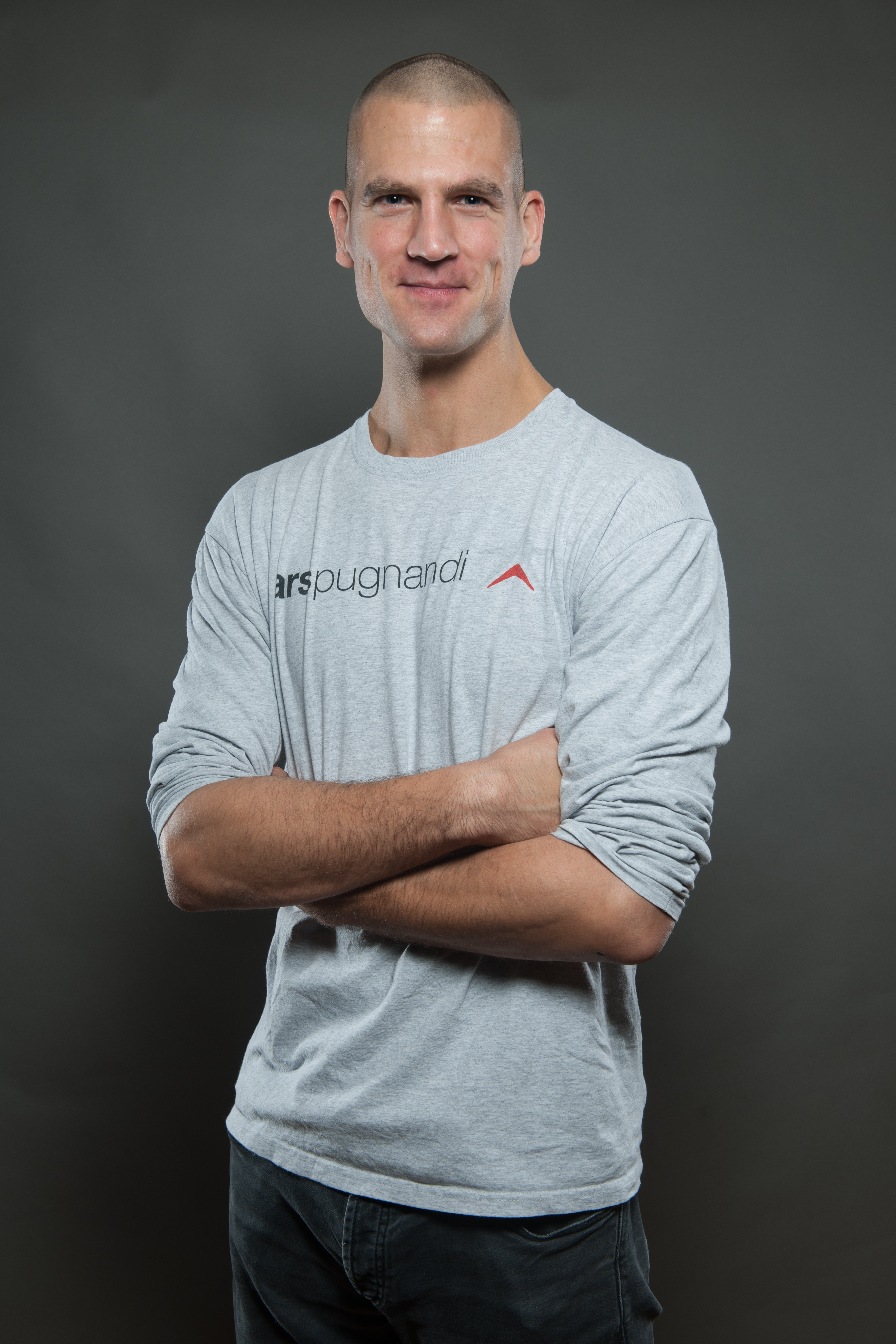